Hiro Mashima (真島 ヒロ, Mashima Hiro, born May 3, 1977) is a Japanese manga artist most known for his fantasy manga Groove Adventure Rave, published by Kodansha's Weekly Shonen Magazine, from 1999 to 2005. The series was later adapted into an anime. However, the anime adaption was cancelled before it could complete the series.

In 2003, he collected some of his one-shot titles in two volumes: Mashima-en- Vol.1 & 2. Those stories include, among others, Cocona, "Xmas Hearts" and "Fairy Tail", a sort of prototype for his latest work.

In 2006, he began his current ongoing series, another fantasy manga called Fairy Tail, serialized in Kodansha's Weekly Shonen Magazine which has been adapted into an anime and has aired on TV Tokyo since October 2009. He also published the one-shot manga Monster Soul during the same year.

Hiro Mashima was a notable guest at the 2008 San Diego Comic-Con. He has one daughter. 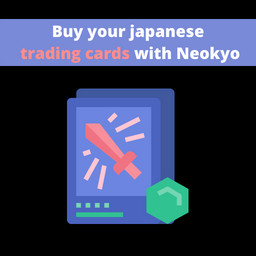