Warning: Due to the nature of this club, it should be considered NSFW. If you are easily offended by plastic figures not wearing panties, please turn back now.

Nopan Nirvana is a club for fans of nopan (no panty) style figures such as those where:

Other considerations that aren't mandatory, but often enhance the figure's overall nopan appeal include: 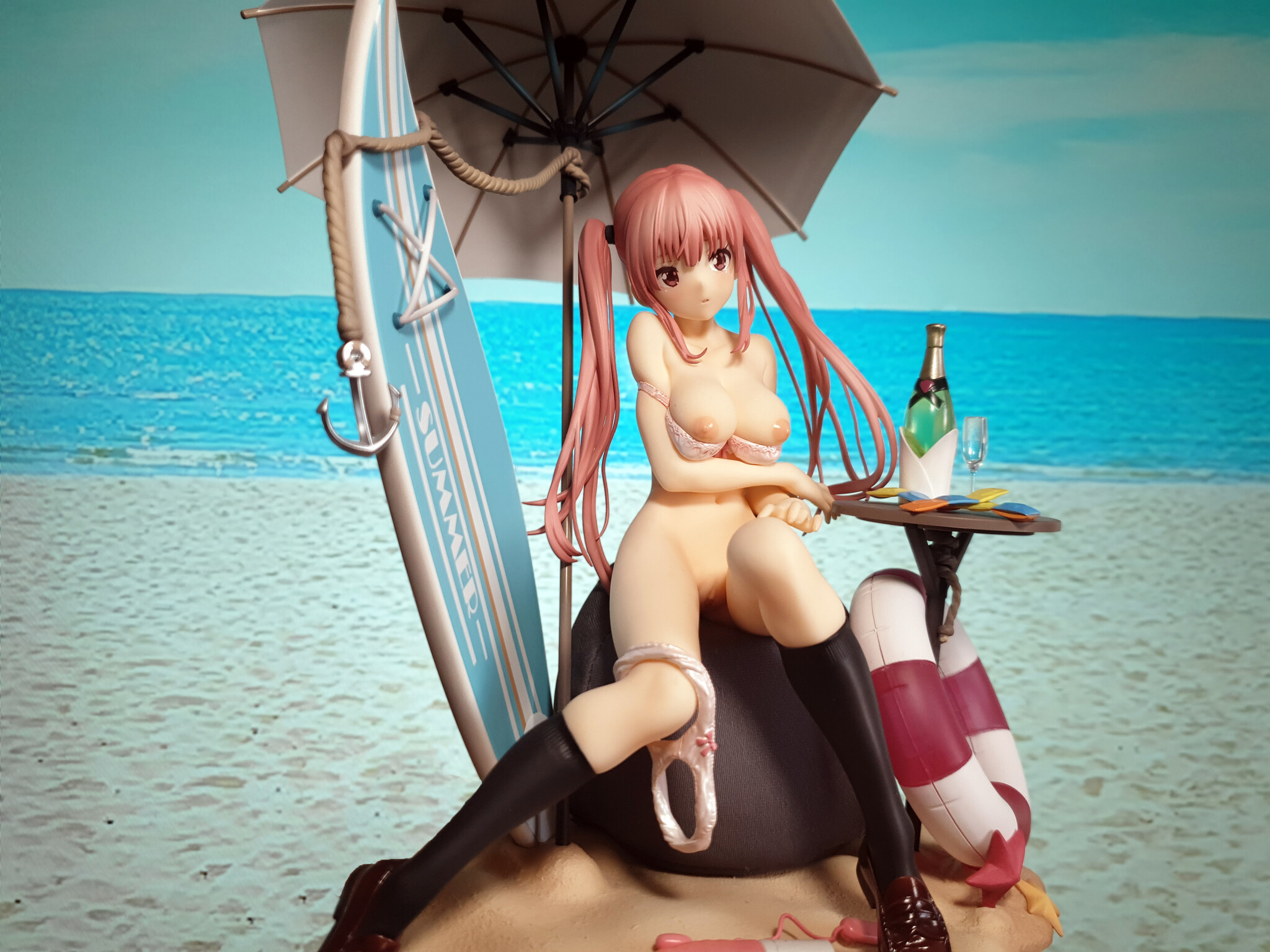 Frequently Asked Questions
1. Why Nopan?
Nopan is a somewhat popular fetish that appeals to males and females who are fond of seeing girls without panties as well as females who find it daring, empowering, enjoyable, liberating and sexy to be in public without panties. To some, a girl wearing certain types of clothing without panties is even sexier than if she was fully nude. The appeal of this fetish extends to various art forms including collectible figures.

2. Why not just use the tagging system?
Ideally, that would be all we need. However, the tagging here at MFC tends to be somewhat inconsistent, and many figures without any panties omit the "No Panties" tag. Meanwhile, figures that have removable panties are very inconsistent in their tagging with most only listing the general "Cast Off" tag instead of more specific tags such as "Removable Panties", "Exposable Vagina", etc.

3. Why a club?
Due to the inconsistent tagging (in #2) and because there are likely other collectors that may be interested in such figures (due to #1), a club may be helpful for collectors to help each other find more nopan style figures beyond what current tag searching allows. As more figures are identified, we may be able to help provide more consistent tagging of such figures as well.

4. Can I join?
Sure! This club is open to anyone interested in nopan figures. If you know other members that might be interested, feel free to invite them to join as well!

5. Anything else I should know?

It is wonderful to witness the club's continuing growth. When the Nopan Nirvana club began about 4.5 years ago, I had no idea that it could become this popular. I deeply appreciate the increasing membership, your interest and support. We are especially thankful for those members that continue to upload and share photos of their nopan figures. As the admin of this club, it continues to be an honor and privilege to link your nopan photos to the club, allowing other members to easily find and admire quality nopan content. Thank you!
1 maand(en) geleden 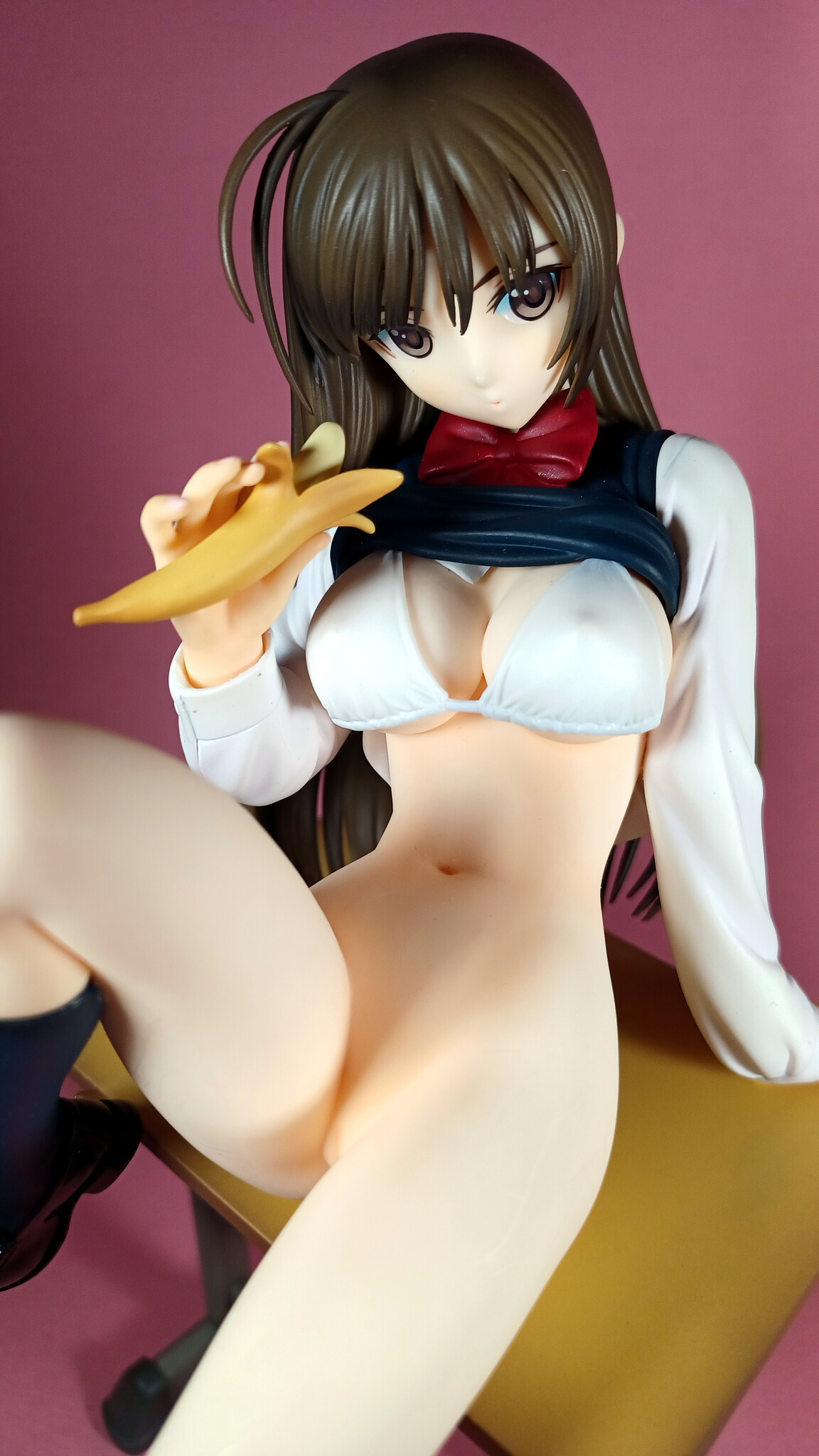 vgadict
Just a quick reminder that June 22nd is No Panty Day! You can help celebrate this amazing holiday by taking some pictures of one or more of your nopan figures and posting them here at MFC.

It was great to see increased participation in this contest, and we ended up with 6 entries. Good luck to everyone!
2 maand(en) geleden⊛

vgadict
If you haven't participated in the current poll yet, we'd like to get your feedback: thread/18496

From the initial results, it looks like members are enjoying multiple things about the club, and that's great to hear. We'll continue adding links to nopan pictures and nopan figures, along with monthly updates to the Outstanding Nopan thread and new photo challenges. If you have other suggestions to improve the club, let us know.

vgadict
Mitch0712 • 3 maand(en) geleden • #108921870How do I add a club to my photos? I search for it when editing the club for the photo and get, "No results found"
You need to have the appropriate permission from the club to do that. Typically that ability is only available to a club's admins and moderators.
3 maand(en) geleden

Mitch0712 Succubus Scholar
How do I add a club to my photos? I search for it when editing the club for the photo and get, "No results found"
3 maand(en) geleden
Bekijk meer berichten 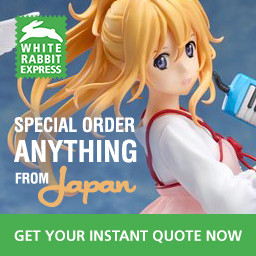