IshikuNanami2 dag(en) geleden
Hey MFC! It's been forever since my last article, and I figured it's about time I right one! Today I come with a question, possibly the most important one I've asked yet: What's your dumbest thing you own that you love? As always, I'll go first!


For me, it'd be ITEM #30807 , simply because he's become such a meme in the Zelda community. I found him for a good price about a week ago so I was finally able ti get him, and I unironically love him XD His detailing is just about as good as it is in the picture, and the figure quality itself is pretty decent. Not to mention he looks so stupid next to my Majora's Mask figure it's a hilarious contrast XD

Anyway, what dumb item you own is your favorite? Let me know in the comments. though I don't reply to all of them, I read them all and love seeing your answers! Thanks for reading and, as always, you rock!

LemonMIntCat
This silly little keychain, ITEM #48329 look at how derpy and cute when the actual angel ENTRY #4568
4 uur geleden

Moro
Probably this, because it's so much of a pain to try to use that it's fundamentally useless.
ITEM #240943
The nonstick coating is almost nonexistent, and even adding a lot of oil, all the nooks and crannies because of the design mean things stick really badly anyway. My attempt to cook with it fucked up the appearance as well, so it's not really any good for display now, so it just sits in the cabinet of shame in the kitchen behind pans I actually use.
Of course, I don't know what I expected--it was a prize pan and I paid $10 for it, good cookware can't be had for prices that low lmao.
I see I'm the only one on MFC who even owns the damn thing, after I had to add to database myself, nobody is missing out on this junky thing XD

Runner up: ITEM #48502
It looks great but it's not a good mouse to use at all and the mousepad is so tiny as to also be useless. Definitely only good to look at, but I kind of already knew that when I bought it.
1 dag(en) geleden⊛

Rajke Ca Fanatic
soja • 1 dag(en) geleden • #113829766They even have a
MIKU Otamatone
and a
KIRBY Otamatone
This is GOLD!
Well, I know what'll get myself for Christmas this year. XDDD
Never heard of them but they are so stupid and cool at the same time. XD
1 dag(en) geleden

They even have a
MIKU Otamatone
and a
KIRBY Otamatone

This is GOLD!
Well, I know what'll get myself for Christmas this year. XDDD
1 dag(en) geleden

HannahRose
I would have to say my giant Rei omanjuu (ITEM #944615), simply because of how massive it is! I giggle every time I see it.
Also, my matching Tsukishima and Yamaguchi sports bags (ITEM #1339794 and ITEM #1339796). They were about $70 each and I seriously have no idea what to do with them, but I had to have them anyway!
1 dag(en) geleden

RainbowMint
I collect a bunch of Pop'n Music merch and I have two plushies of Mimi and Nyami that are goofy but loveable. They're stitched fairly well for their age, but they have these tiny plastic eyes that make them look like creepypasta material.
View spoilerHide spoiler 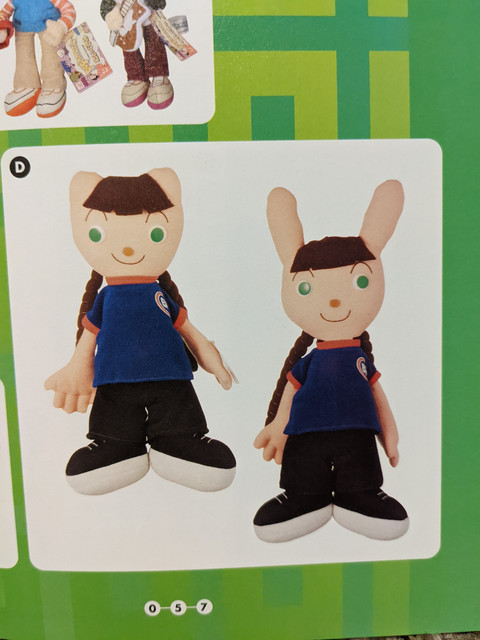 seasteas
I own some weird miscellaneous merch pieces here and there and I am actively looking for the Evangelion hello kitty toaster View spoilerHide spoilerwww.ebay.com/it...
I was gifted www.ebay.com/it... by a friend for Christmas one year and he remains a proud guardian of my collection (he sits with all my big booby girls)
I love that link!!!!!! I love derpy figures and I looove old Zelda figures so that is so cool!! I used to have this weird McDonald’s bootleg ooc ganondorf toy that I was fucking obsessed with as a kid I love him but then my moms dog ate him :(
1 dag(en) geleden⊛

yugin0
i bought a kirby pancake maker that i wasn't allowed to run due to the different voltages in jpn and the US. i went through 3 different step-down converters because i'm an idiot that didn't read the voltage on the product.

it took an expensive step-down converter to finally make it work without risk of a fire, and let me tell you: the first kirby pancake outta this bad boy tasted like heaven. perfectly cooked and perfectly sized for someone like me. super easy to use and never burned. worth every stupid dollar i spent to get this thing fucking working.
1 dag(en) geleden
Bekijk meer berichten 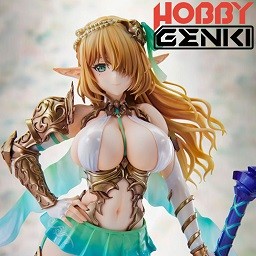 Hi! My name is Mason! Nice to meet you and thanks for stopping by my article! It means a lot to me because, as it turns out, writing is super fun to me! I do this just for fun and I like to hear what people have to say! Thanks for stopping by and don't forget to check out my other articles! 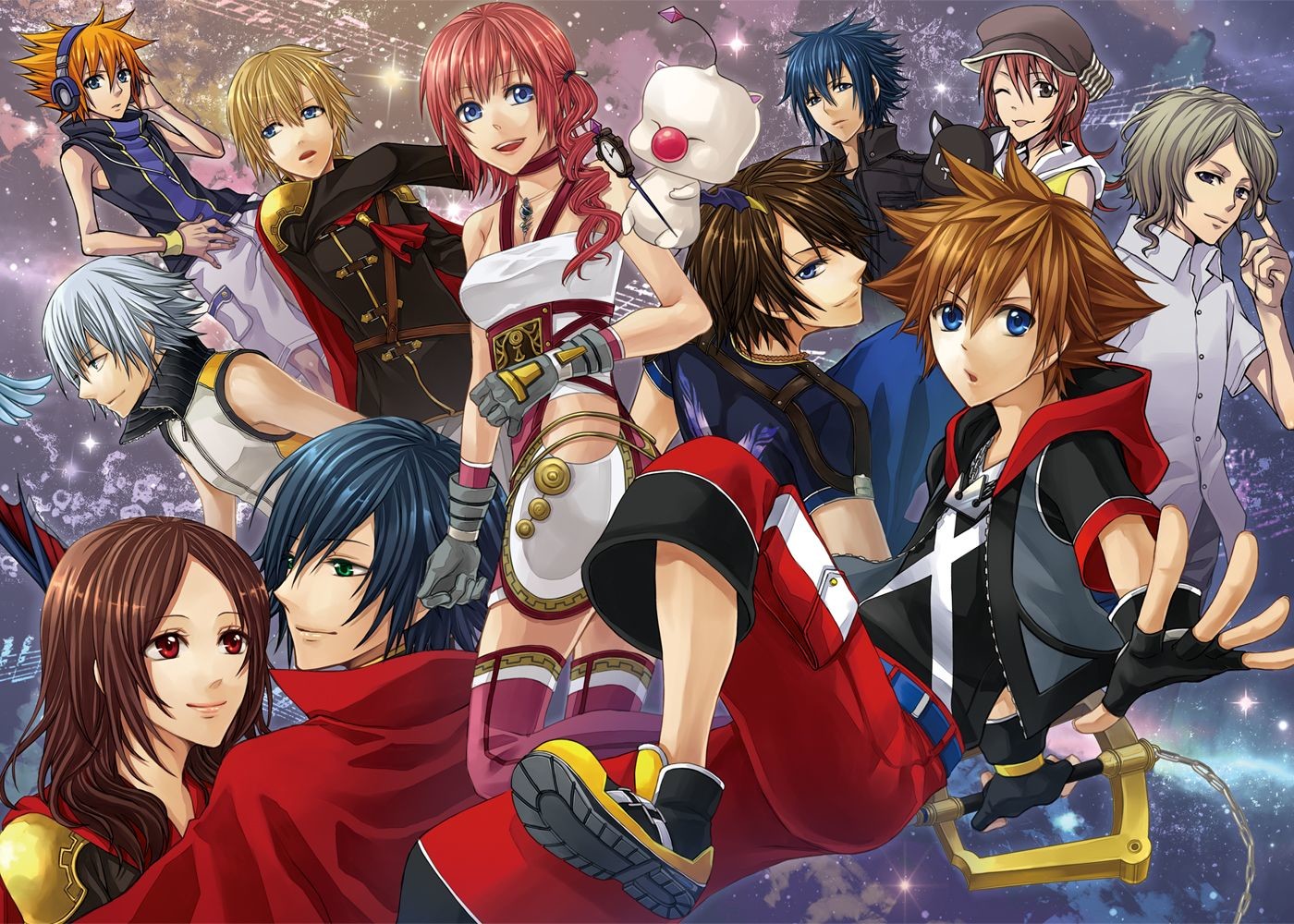